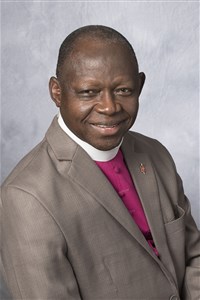 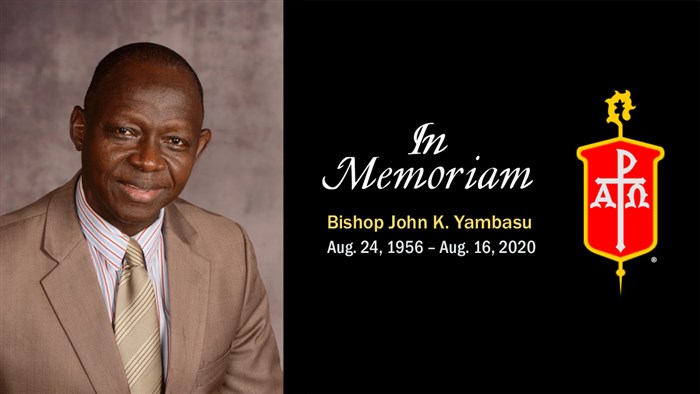 Bishop Yambasu was killed in a road accident on August 16, 2020.

Born in southern Sierra Leone, Yambasu studied at United Methodist mission schools. He was ordained a deacon in 1987 and an elder in 1990. He served churches in Moyamba and Freetown until he began to focus on Christian education and youth ministry.

A graduate of Candler School of Theology in Atlanta, Yambasu taught in many schools, including the denomination's Harford School for Girls in Moyamba. He also was the Sierra Leone Conference's director for Christian education and youth ministries and founded the Child Rescue Centre in Sierra Leone, serving as its executive director until he became a regional missionary in 2000.

He and his wife, Millicent, have five children — Rebecca, Adima, John, Emmanuel and Elizabeth.