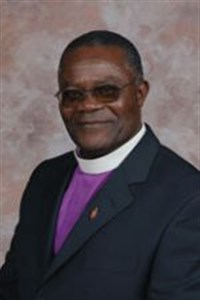 Quipungo has been an active member of the United Methodist Church since he was a teenager. He served as Youth Director of the District of Quela. He was a student and an associate pastor in Rudge Ramos Methodist Church in Brazil, and he earned his degree in theology (Social Science and Religion) from the Methodist Institute of Higher Education, in S. Paulo, Brazil.

He was elected to the episcopacy at the 9th Africa Central Conference of the Methodist Church in Maputo, Mozambique, in 2000. At the same time, he was appointed to preside at the Annual Conference of East Angola. "I believe that the more united the Church is, the more prosperous it will be in terms of evangelization, health, and education."