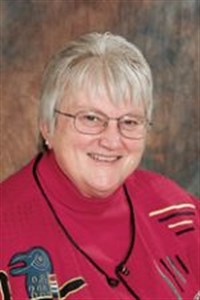 Susan was ordained deacon by Bishop John Wesley Lord in the Peninsula Conference and elder in the Baltimore Washington Conference by Bishop James K. Mathews.

She served pastorates at Marvin Memorial United Methodist Church in Silver Spring, Maryland, and Emmanuel United Methodist Church in Beltsville, Maryland. In 1980 she was appointed by Bishop Mathews as Superintendent of the Baltimore Northwest District, during which time she served for one year as Dean of the Cabinet. In 1986, she was appointed Council Director of the Baltimore Washington Annual Conference. She served as chair of the committee that developed the current Book of Worship of the UMC.